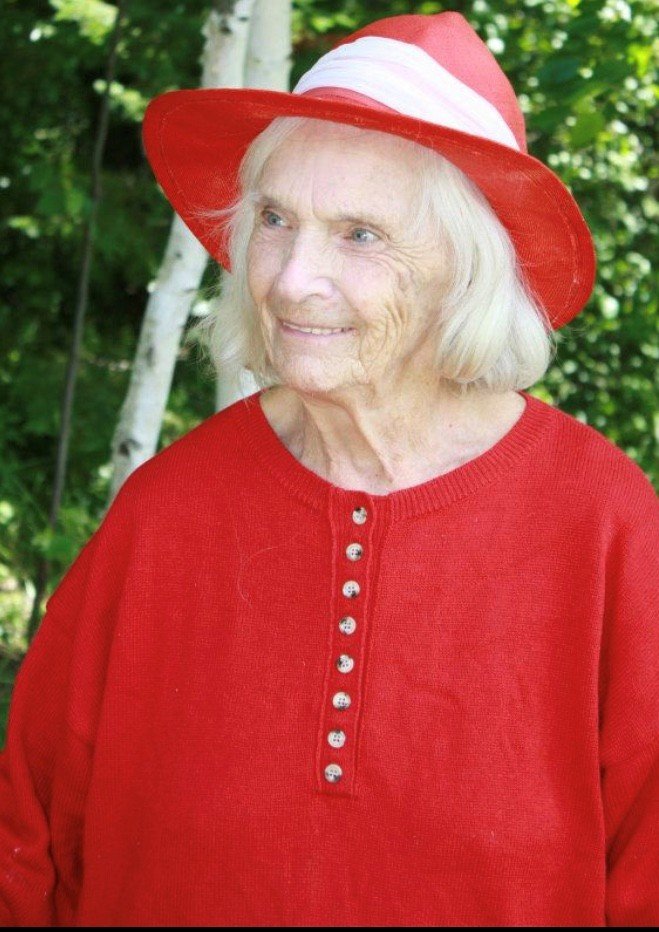 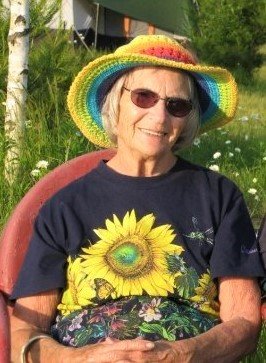 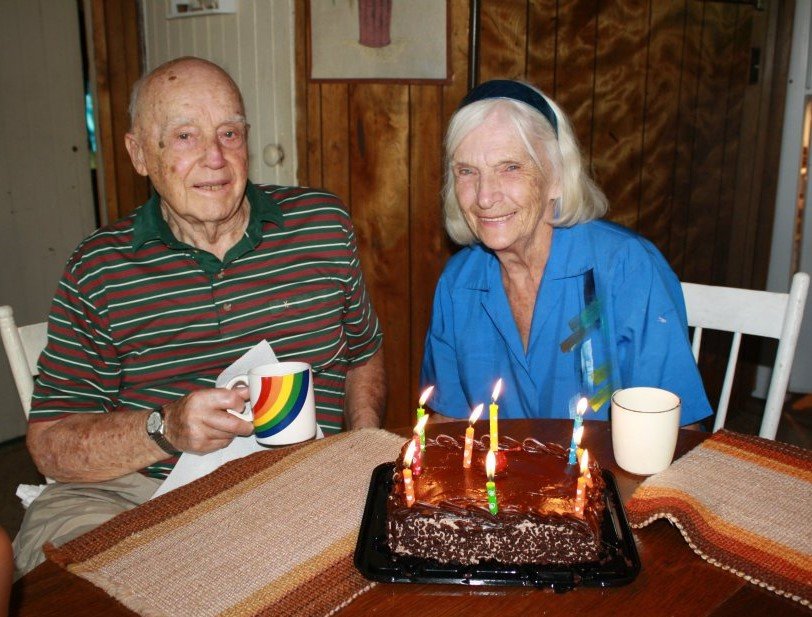 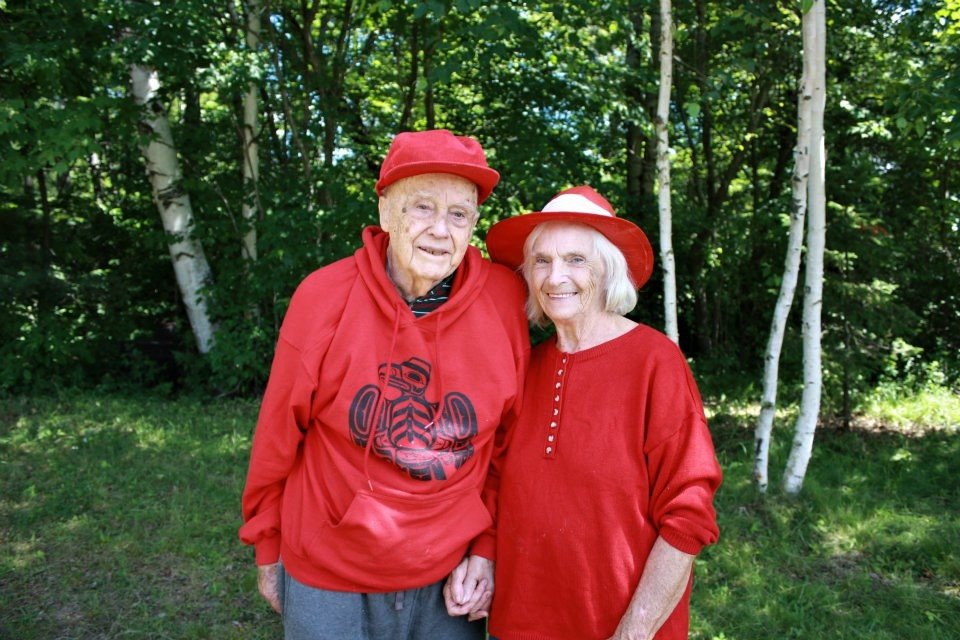 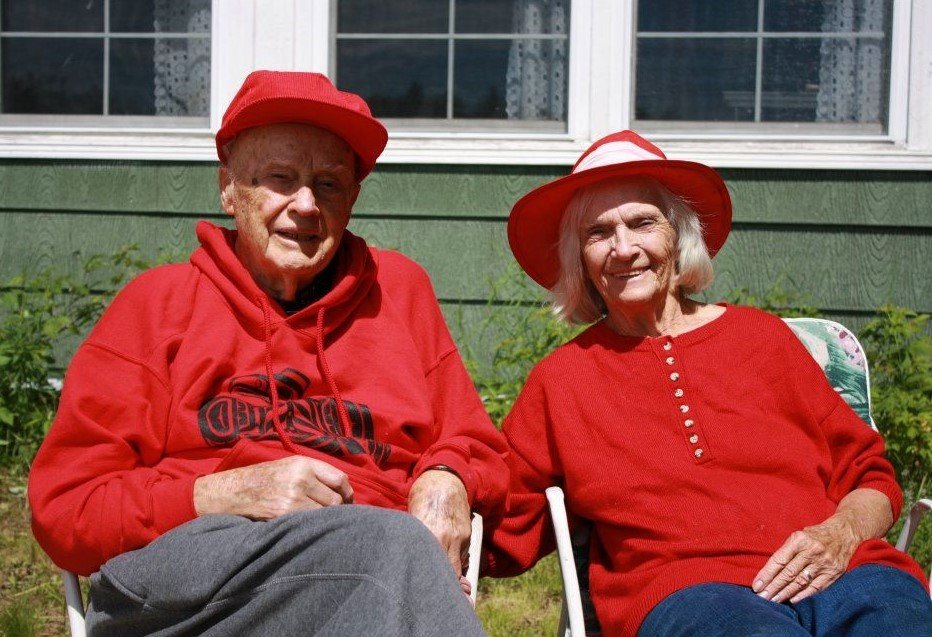 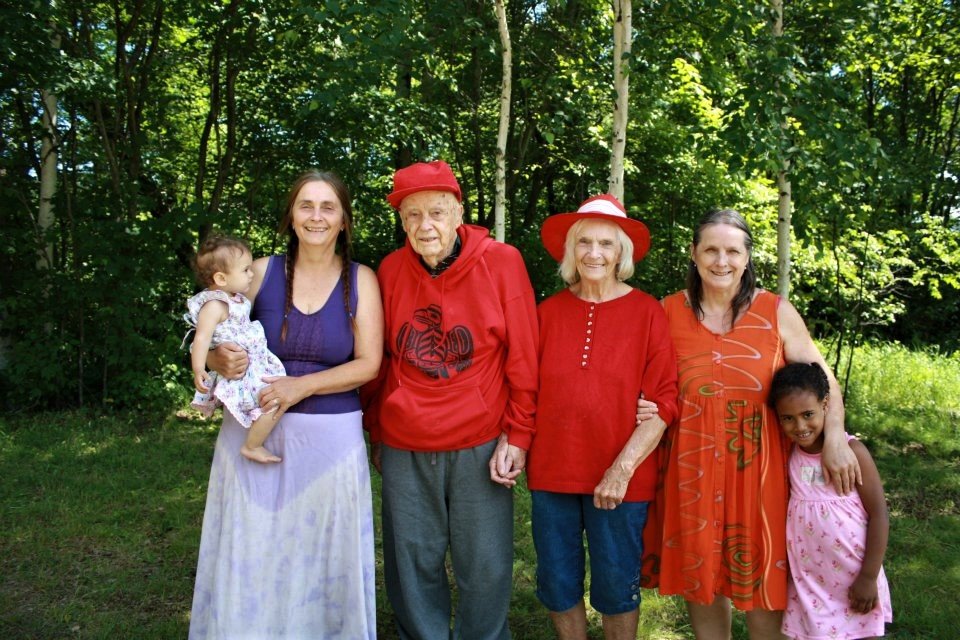 Please share a memory of Shirley to include in a keepsake book for family and friends.
View Tribute Book

Buckley, Shirley Rose. June 9th, 1928 – November 2nd, 2019 in her 91st year. Predeceased by her husband, Gordon Arthur Buckley and married in Hamilton June 25th, 1948.  Shirley Rose lived her Hamilton childhood with her mother, Rosamond Laws and brother Murray Laws (predeceased).  Her father, William Laws died when Shirley was four from prolonged WW1 injuries. She loved dancing, singing, gardening, camping and her church communities at Smithville United, Hopedale Presbyterian Oakville, where she was also volunteer secretary for over 20 yrs., St Andrews United Hamilton and United Methodist Pine Island, Florida. In their retirement, Gordon and Shirley built a woodlot home in Smithville and later wintered at their home in Florida with summers cottaging near Parry Sound. Shirley spent her final years at Dufferin Oaks in Shelburne and will be sadly missed by her caregivers and community. All who knew her loved her gentle spirit, the twinkle in her blue eyes, and her rainbow hats. Shirley made a huge contribution to the love on this planet. She is survived by children Diana (Eric), David (Anca) and Erin (Ron), 12 grandchildren, and 9 great grandchildren. Shirley will be laid to rest at Grace United Cemetery, West Lincoln on Tuesday November 5th at 1 p.m. Donations to any Children’s Hospital.