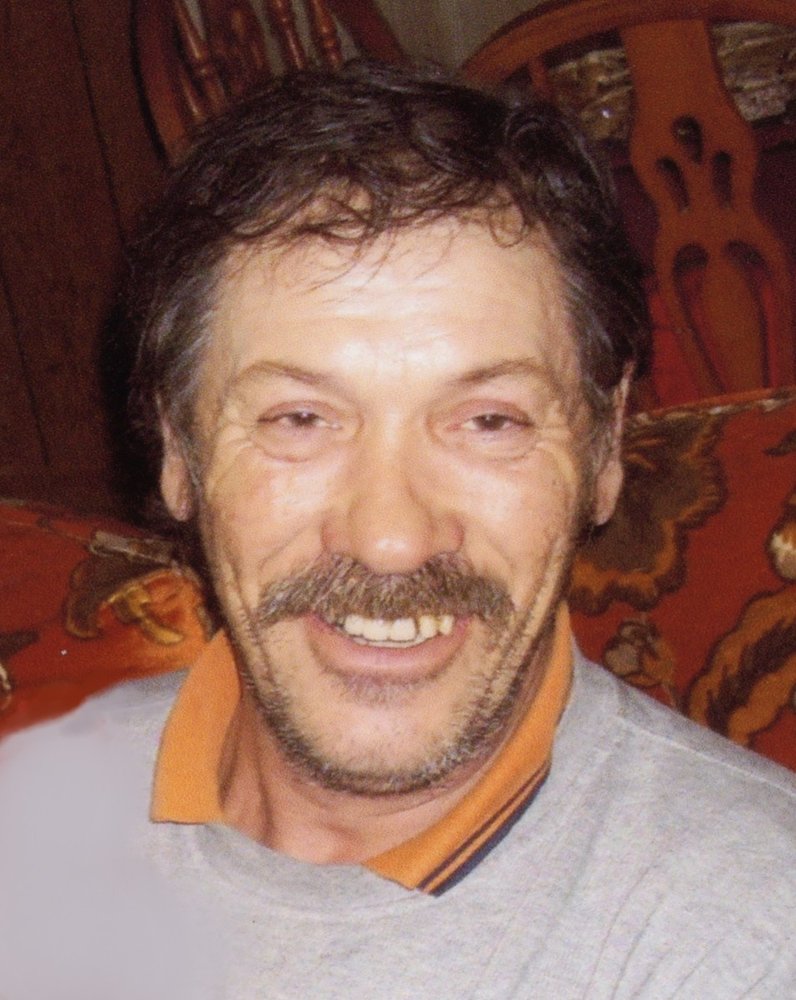 Please share a memory of Horacio to include in a keepsake book for family and friends.
View Tribute Book

Suddenly at Hamilton General Hospital on Saturday, September 14, 2019, Horacio Alves Manuel Moniz passed away at the age of 61.  In his final hours, he fought a great fight to stay with his family, but eventually had to leave us.  He will be forever loved by his wife of 40 years, Brenda (nee Martin), sons Michael and Paul, daughter-in-law Sarun, and grandchildren Tiago and Soriya. Lovingly remembered by brothers John, Eduardo, and Mario (Elizabeth).  He will also be sadly missed by Fatima Moniz, his nieces and nephews, and his many friends.  He joins those who have been waiting for him; his parents Serafina and Manuel, in-laws Elizabeth and Harold, and brother Joe. Visitation at Merritt Funeral Home, 287 Station Street, Smithville on Wednesday, September 18 from 2:00-4:00 and 7:00-9:00 with Vigil Prayers at 3 p.m.  Mass with Christian Burial at St. Martin of Tours Roman Catholic Church, 166 West Street (Regional Rd 20), Smithville on Thursday, September 19 at 11:00 a.m.  Memorial donations to West Lincoln Memorial Auxiliary would be appreciated by the family and if desired can be made through the funeral home, merritt-fh.com

Forever loved and will never be forgotten.

Share Your Memory of
Horacio
Upload Your Memory View All Memories
Be the first to upload a memory!
Share A Memory