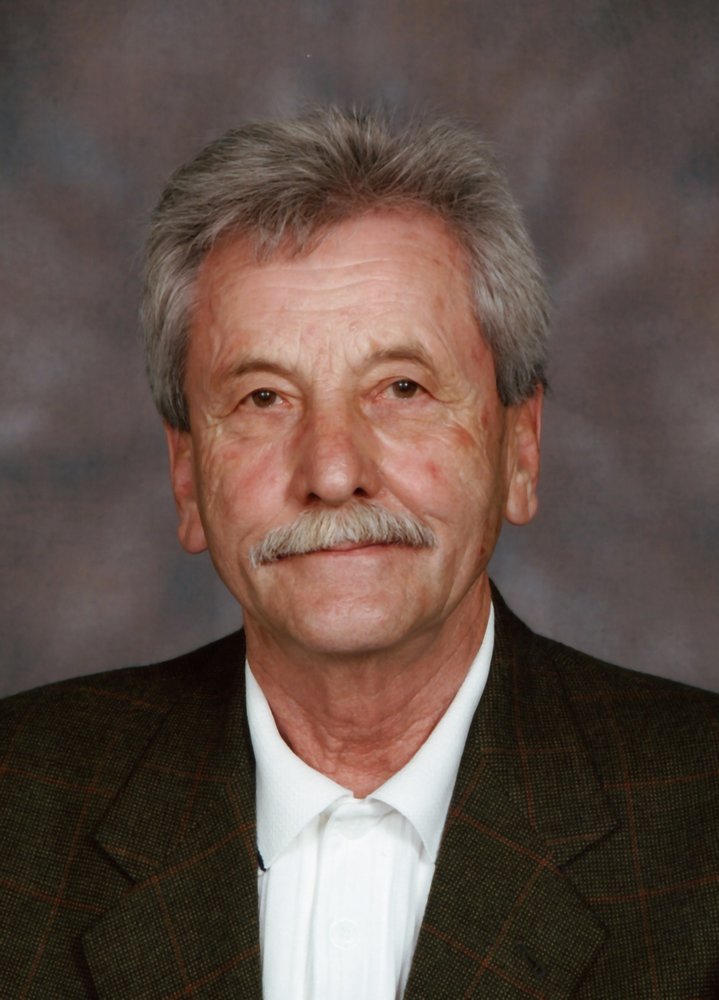 It is with great sadness that we announce the passing of Louis Edward Zych at Juravinski Hospital on Friday, February 9th surrounded by the love of his family. Beloved husband of Chris for 56 years, dear father of Michael and Leigh, David and Sherri, and Kevin and Jenny. Devoted Dziadzi of Morgan, Theo and Emmett, Emily and Brendan and Alex and Jake. Will be forever missed by Mary and Henry Pikula, John and Mary Mojeski, Jean Edwards, Gord Morrison and his nieces and nephews who all rallied around him during his illness. Predeceased by his sister Loretta and brother Stan. Lou was a proud retired employee of Landmark Structures and longtime member of the Glendale Golf and Country Club.  Visitation on Wednesday, February 14 from 2-4 and 7-9 p.m. with Prayers at 3 p.m. at Merritt Funeral Home, 287 Station Street, Smithville. Funeral Mass will take place on Thursday, February 15 at 11 a.m. at St. Martin of Tours Church, 166 West Street (Regional Road 20), Smithville with interment at St. Martin of Tours Catholic Church Cemetery.  We acknowledge and thank the incredible medical teams at St. Joseph’s Health Care and the Juravinski Cancer Centre. Donations to either facility would be appreciated by our family and if desired can be made through the funeral home.

“A beautiful life that came to an end. He died as he lived, everyone’s friend"

Share Your Memory of
Louis
Upload Your Memory View All Memories
Be the first to upload a memory!
Share A Memory
Plant a Tree