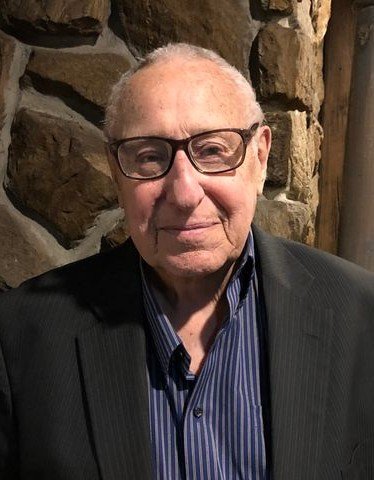 Please share a memory of Peter to include in a keepsake book for family and friends.
View Tribute Book

It’s with a heavy heart to announce the passing of my father on Wednesday, January 27, 2021, Peter Waldram age 85 years old. He leaves his wife Jean Waldram of 62 years and his four boys Garry Waldram, David Waldram, Mark Waldram, and Craig Waldram, and 9x grand children, 6x great grand children. He will be missed by his Brothers Fred Waldram, Jack Waldram, and his sister Alice Tiggeloven, and his Recently passed Brother Philip Waldram. He gathered many many friends and family over his many years with us and he left his lasting impression of a loving, caring, selfless person on us all. Miss you already but am happy you’re in a better place love you Dad.