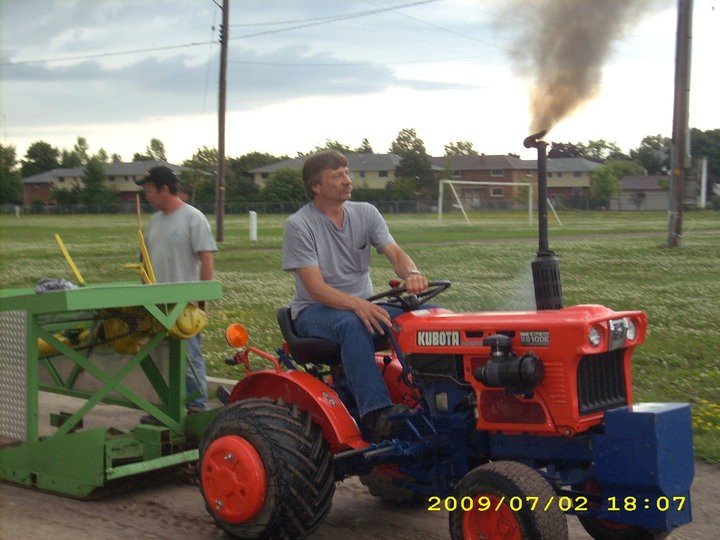 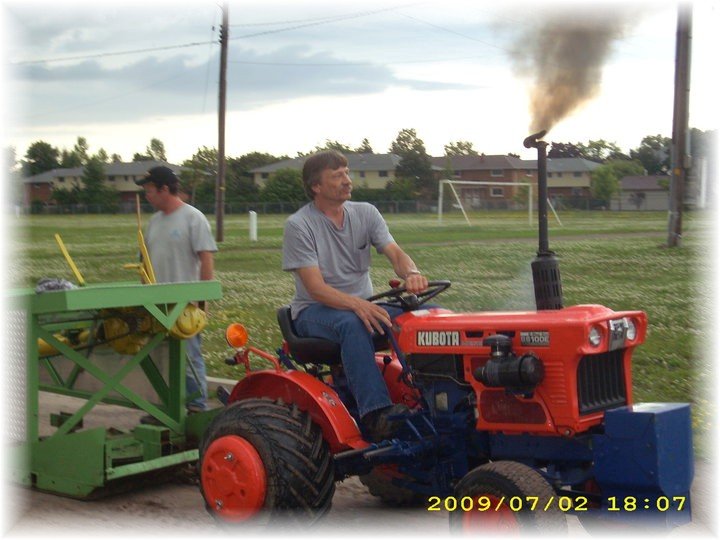 It is with very heavy hearts that we announce the sudden passing of Henry John Van Der Meulen on Thursday, December 3, 2020, in his 59th year.  Beloved husband of Stephanie Lemna.  Loving father of John Henry Van Der Meulen, JoAnn Travis (Alex), Amanda Lemna and of Louis Lemna.  Cherished Grandfather of Kyle Travis.  Henry is survived by his sister Genevia Young (Walter).  Predeceased by his parents, Henri (2017) and Johanna (2013), brother Ben (1994) and his sister Marge Vanyken (2013).  Due to COVID restrictions, a private family service will be held.  If desired, donations to the Kidney Foundation or the Lung Association would be greatly appreciated by the family.