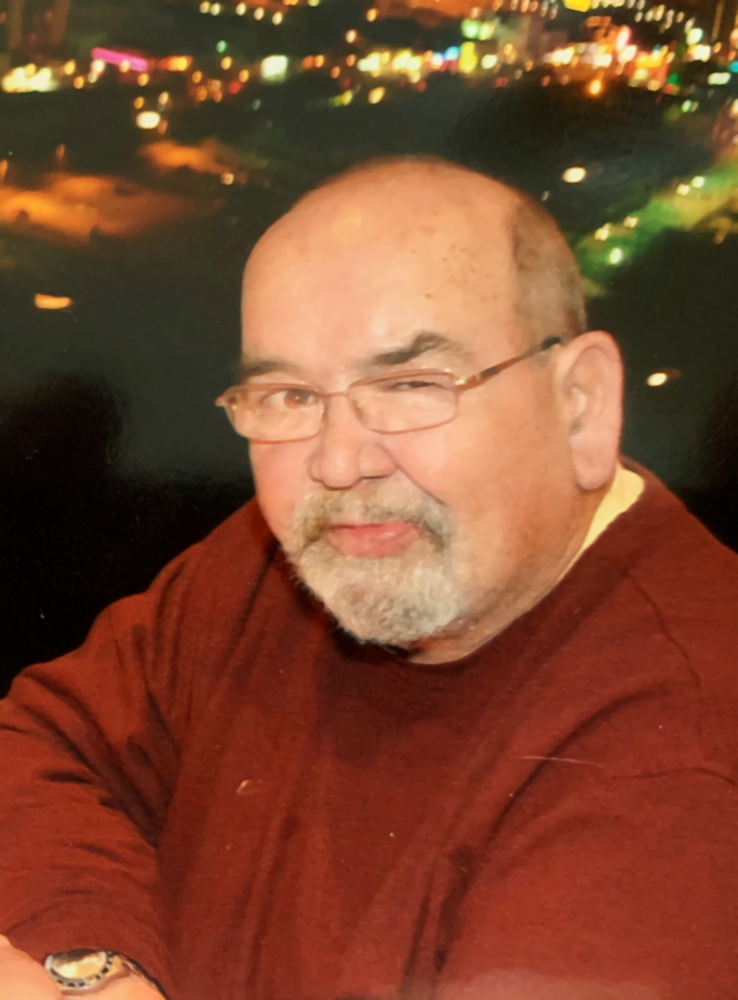 Please share a memory of Bill to include in a keepsake book for family and friends.
View Tribute Book

Bill passed peacefully in his sleep at home with his Common Law Wife Carole (Pitrie) by his side on Monday May 25, 2020. Bill struggled for over thirteen years with medical complications that eventually caused him to become a double amputee. Unfortunately, the complication still could not be controlled and Bill made a difficult choice to stop fighting rather than spend years in a hospital hoping for the best.

Bill is predeceased by his parents, William Forbes (2010) and Nan Elizabeth (2018). He will be sadly missed by his Common Law Wife Carole Pitrie, his children Tara (Scott), Neil (Jenn), his Grandchildren Makayla, Karlee, Chloe, Jack and Emmett Rawlings (predeceased Oct 26, 2014). His Brothers Bob (Sheila) and Dave (Lynn) as well as many nephews and Nieces.

Bill was born in New Glasgow Nova Scotia moving to Smithville as a child. Bill was an avid hockey player, Slo-Pitch player, Referee and Umpire from youth right up into his mid forties. He was well known in those circles as a player and as an official, organizing teams and tournaments, playing in National events, officiating in Provincial events and Organizing officials throughout the Golden horseshoe and Stoney Creek/Hamilton.

Special Thanks to All of his Care Givers over the years.