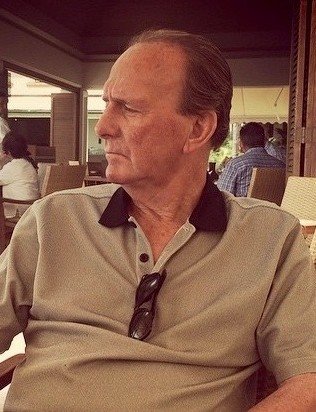 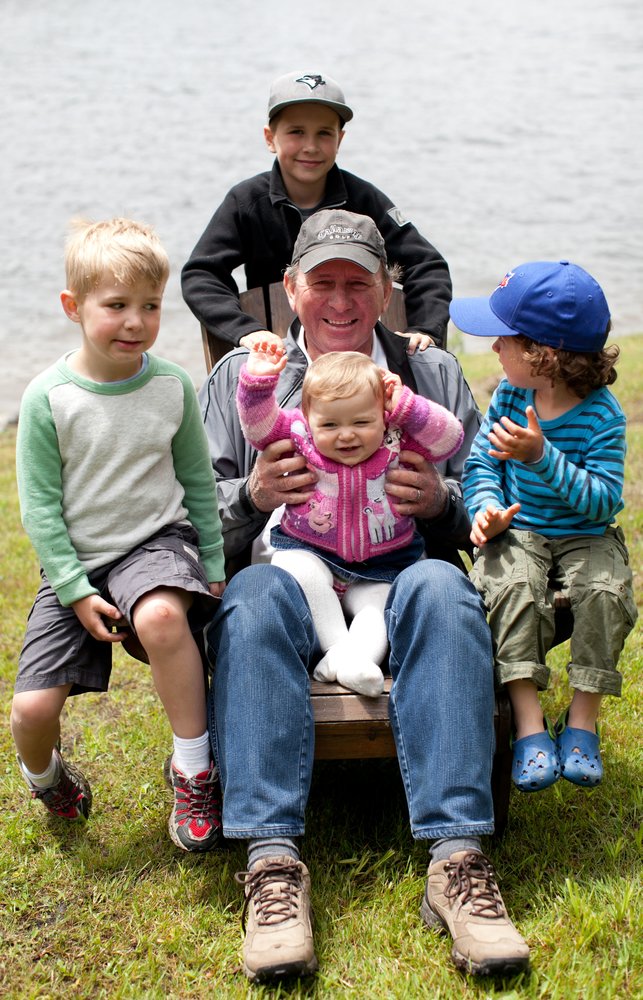 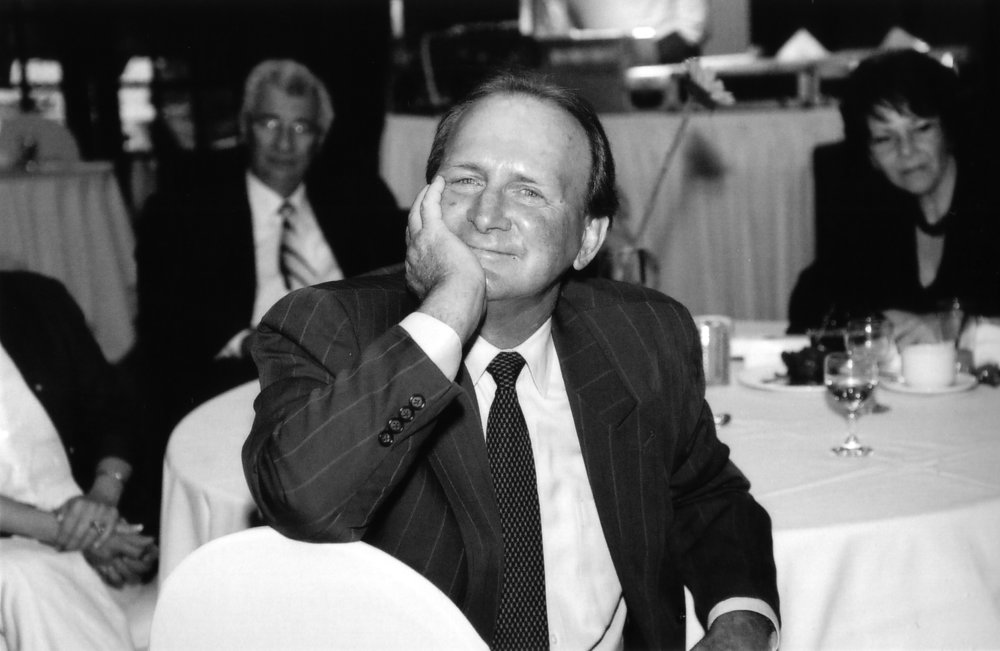 Please share a memory of Russ to include in a keepsake book for family and friends.
View Tribute Book

James Russell Cameron, 79, of Hamilton, Ontario passed away Wednesday, May 13, 2020 at his home in Smithville. Russ was born May 2, 1941 in Hamilton, Ontario to Donald and Mabel (Young) Cameron.  He graduated from Hill Park Secondary School and then Ryerson Polytechnical Institute in Toronto with a civil engineering degree.  On October 9, 1965 he married the former Patricia (Veri) in Hamilton.  Being brought up in an entrepreneurial home Russ chose to dedicate his life to what started as a very small, struggling gravel pit in Waterford, Ontario that his father acquired after WW2.  Through his intense determination he grew into one of the industry’s most revered businessmen under the moniker Waterford Group. Russ is survived by his three children, Patrick, Paul, Samantha Cameron and wife Jane Cameron; five grandchildren, his sisters, Barbara Ashley,  Robin Lazar, and his brother Donald Cameron. Preceeded in death by his parents Donald and Mabel, and wife Patricia (Veri) Cameron.  A private family funeral took place Tuesday, May 19th.  Russ will be buried beside his first wife Patricia, the mother of his three children.  A Celebration of Life will take place at a future date when permitted.