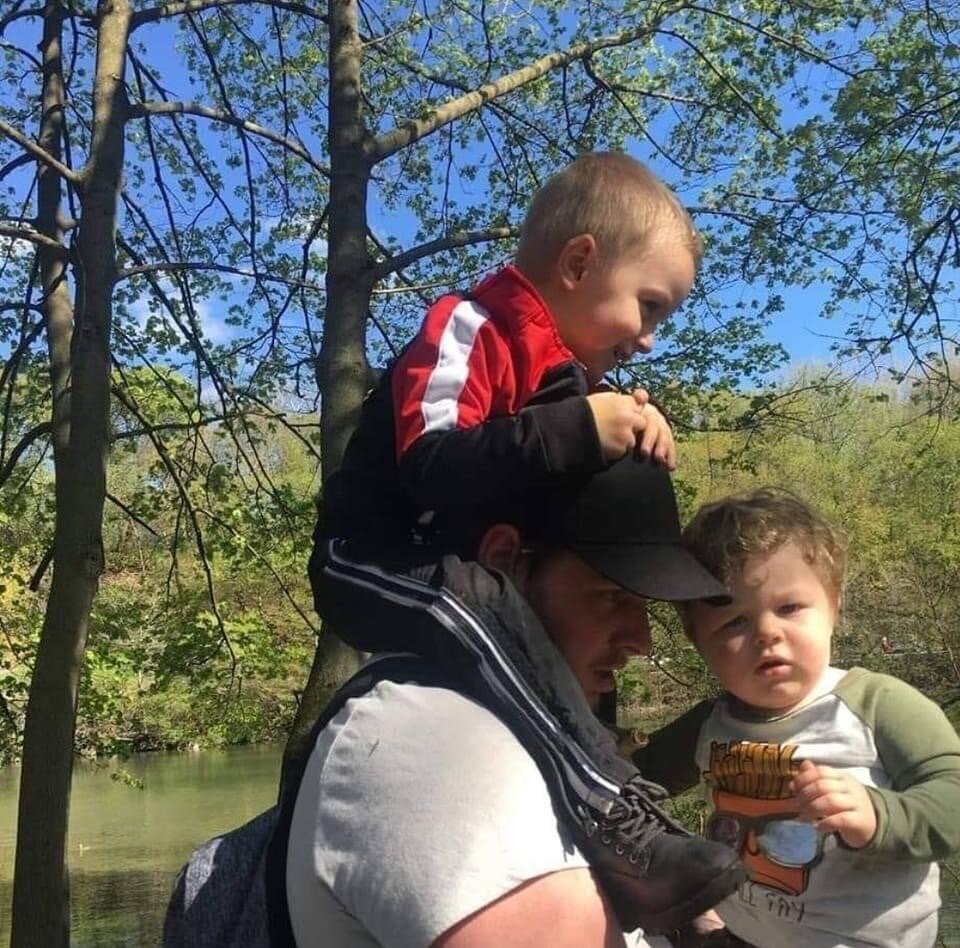 Please share a memory of Tyson to include in a keepsake book for family and friends.
View Tribute Book

Demers, Tyson Neil Samuel: Passed away on Tuesday, October 25th, 2022 in Niagara Falls at the age of 26. Tyson was born in Port Colborne on August 11th, 1996, to Michele Lacharity and Steven Demers (Colette), grandson of Josie and Mervin Lacharity, Gloria and Levis Demers, and the younger brother of Tanner (Lara). As a very young child, Tyson was diagnosed with Nephrotic Syndrome, a rare kidney disorder. For a period of three years, he was intermittently put on medication to cure this condition which was unsuccessful year after year. This led to the decision to administer cyclophosphamide, a drug with a high risk side effect of infertility (97%+). Miraculously, Tyson will be lived on through his two children, Mason (child of Carlye) born in 2016, and Hudson (Child of Keegan) born in 2018, and stepdaughter, Poppy, as well as the recipients of his organs that were successfully transplanted. Tyson spent the last years of his life in the construction industry working on rooftops dreaming of one day starting his own company installing green roofs in cities to provide for future generations. Arrangements have been entrusted to Merritt Funeral Home, Smithville. His cremated remains will be spread in various places by his immediate family, including Cuba, Parry Sound, Killarney and in Tanner and Lara’s orchard. Donations to a charity of your choice would be appreciated and if desired can be made through the funeral home, merritt-fh.com (905)957-7031