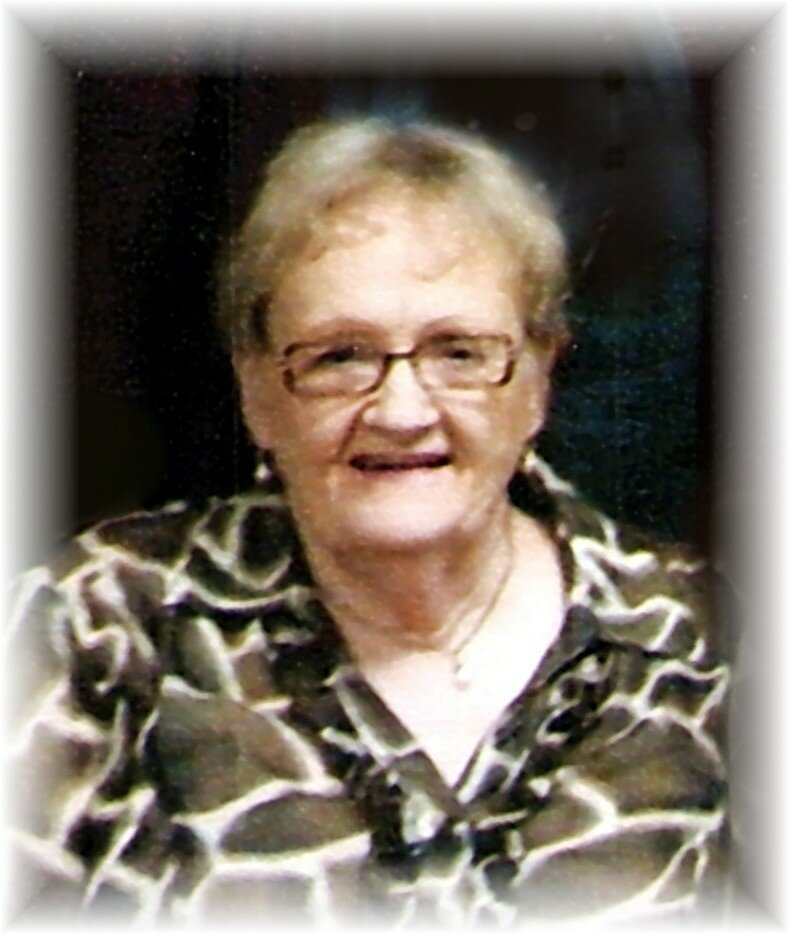 Please share a memory of Barbara to include in a keepsake book for family and friends.
View Tribute Book

The family would like to announce the passing of Barbara Jean Nelson on Saturday, October 22, 2022.  Born in Hamilton, and raised in Niagara Falls, New York, Barbara moved to Fulton, Ontario upon her marriage to Lorne Nelson. She raised her family of five children there, before moving to Smithville, Ontario and spending 27 years working as a medical secretary at the Smithville Medical Centre. After her husband Lorne passed in 2017, she moved to Maplecrest Village in Grimsby, Ontario. We would like to thank Jason, the nurses and personal support workers, who worked so hard to keep her comfortable and happy at Maplecrest, the place she called home for the past five and a half years. Thanks also to Ellen, Arthur, Vanessa and the rest of the palliative care team for providing such strong support to mom in her last years. Barbara is survived by her sister Kathy (John), her five children Mike (Jennifer), Wendy (James), Craig (Allison), Marcia (Steve), Dave (Doni), thirteen grandchildren and eleven great grandchildren. A visitation will be held at Merritt Funeral Home, 287 Station Street, Smithville from 4-7 p.m. on Monday, October 24, 2022.  A private family funeral will occur at a later date.  Memorial donations to the Canadian Cancer Society (cancer.ca) in support of October’s Breast Cancer Awareness would be appreciated by the family.