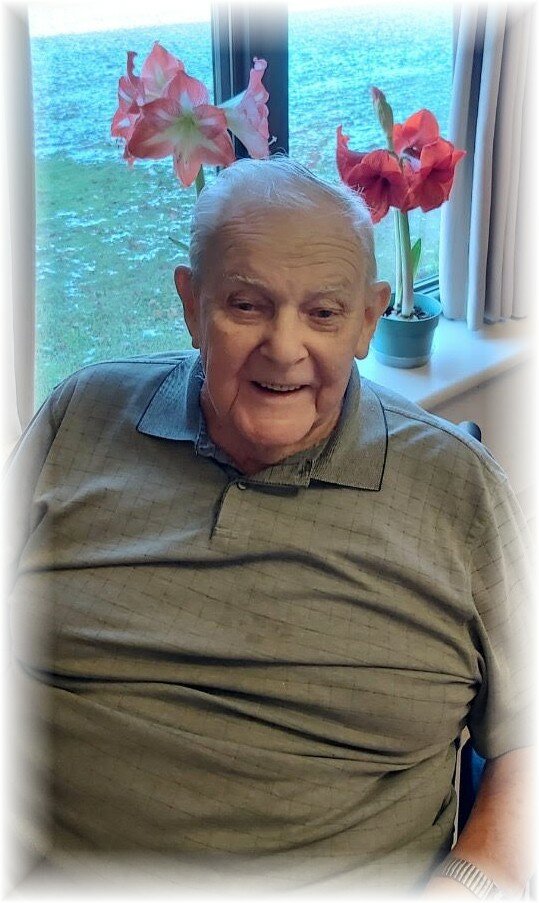 On May 22, 2022, the Lord at His appointed time called home to glory His child Tom Dekker in his 95th year.  Beloved husband of the late Jenny Dekker for 61 years.  Loving father of Bill (Jackie), John (Tina), Hettie Kratz (Karl), Janet Helder (Andy), Henry (Ang), the late Nellie Bartels and the late Ben (Linda).  He will also be missed by is grandchildren, great grandchildren, nieces and nephews.  Visitation will be held at the Smithville Canadian Reformed Church, 330 Station Street, Smithville on Wednesday, May 25 from 2-4 and 7-9 pm.  The funeral service will be held at the Church on Thursday, May 26 at 11:30 am.  Burial at Chapel Hill Memorial Gardens will precede the funeral service at 10:30 am.  If desired, memorial donations to Anchor Home would be appreciated and can be made through the funeral home.