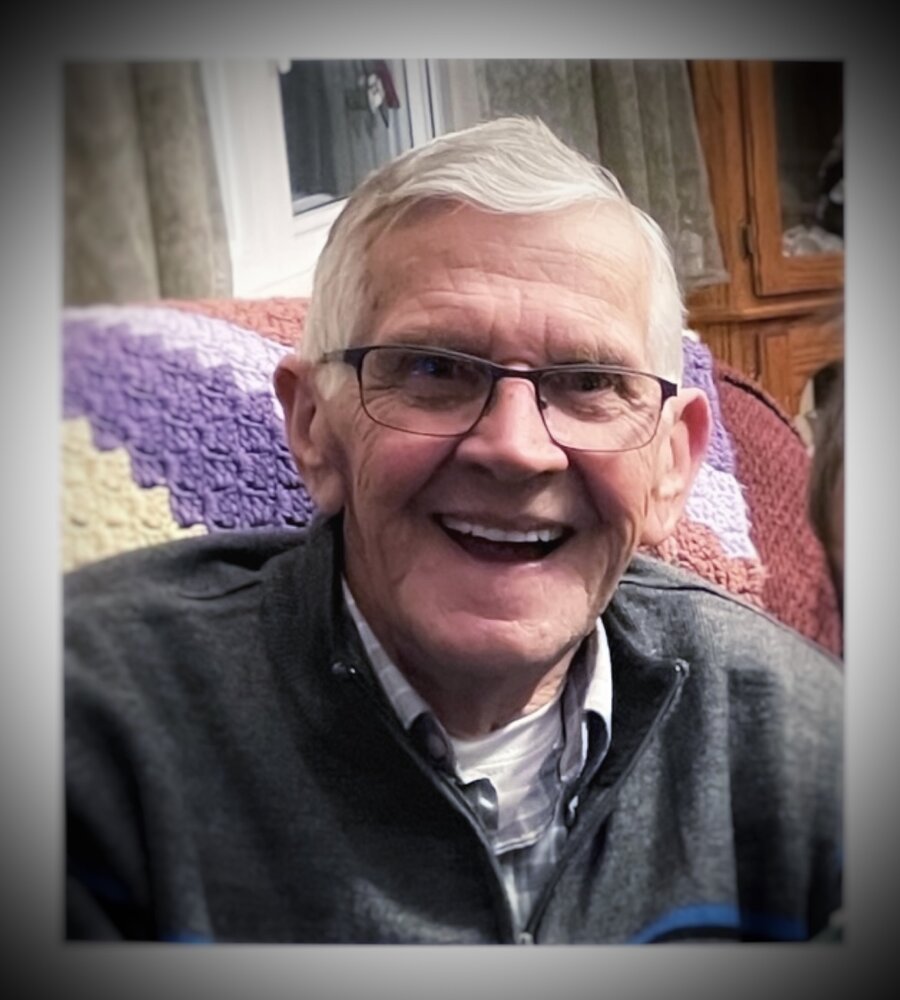 Please share a memory of Arie to include in a keepsake book for family and friends.
View Tribute Book

After a courageous battle with ALS, Arie is now at peace with his Lord and Saviour. Arie was born in the Netherlands, and immigrated to Canada in 1962.  He is survived by his wife of 56 years, Marie (nee Vanderwier), his children Geraldine deWaal (Tom), Ken (Corinne), Eugene, Francina VanderMey (Dave) and Arlene Tan (Miquen), as well as 13 grandchildren and 1 great-grandchild.  He is fondly remembered by numerous siblings and in-laws in both Canada and the Netherlands. A carpenter by trade, Arie spent much of his early career framing houses and barns around southern Ontario, and the latter 28 years working for NRB in Grimsby.  After retiring, he enjoyed volunteering his time and skills at the Gleaners, and building the new Smithville Christian Reformed Church. He loved to sing, and he participated in many different choirs over the years, singing in church, and most recently with the Libertas Male Choir.  His pleasures in life were to build and create with his hands.  He leaves behind his handiwork all over the house he built. The family would like to express their deepest thanks and appreciation to the many support staff, nurses and doctors and everyone involved with the ALS Society who helped to care for Arie and Marie in the past year. A Celebration of Life will take place on Wednesday, May 11, at 2p.m. at the Smithville Christian Reformed Church, Smithville. If desired memorial donations can be made to the ALS Society, Niagara Christian Gleaners and Christian Horizons and can be made through the funeral home, Merritt-fh.com or (905)957-7031.

Live streaming of the service is available CLICK HERE