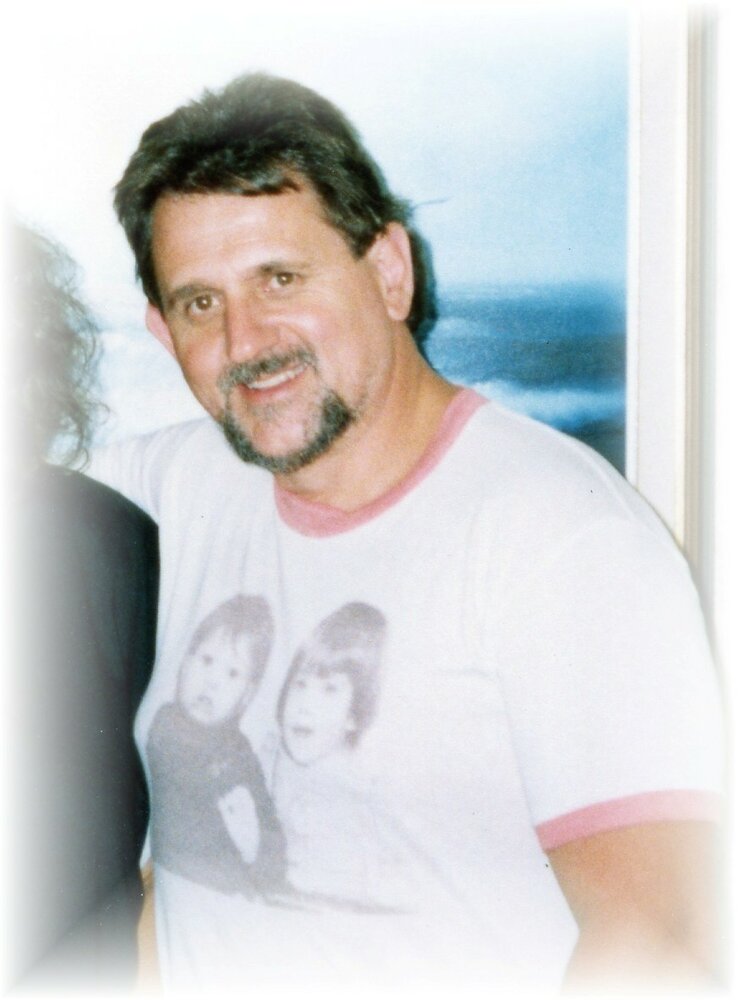 Please share a memory of Terrence to include in a keepsake book for family and friends.
View Tribute Book

Felvus,Terrence Joseph "Terry" went home to be with his Lord and saviour on Wednesday March 30, 2022, at the age of 77. Terry leaves behind his beloved wife, Marianna, and his children Michael (Melanie), Mark, Kelley Carasi, and Rosanna Brault (Gerry). Terry will be missed by his grandchildren Micaela and Madelyn, Phoenix, and Brexton, Mackenzie and Gabriella, and Madison. He leaves behind his sister, Cathy Waldner. Terry was predeceased by his parents, Charlie and Evelyn Felvus and his sister Caroline Beal. Born in Quebec and raised in Grassie Ontario, Terry worked hard until his recent retirement. He spent the last half of his life dedicated to serving Jesus and became an ordained minister through Anchor Ministerial. The light of Terry’s life was seeing people welcome Jesus into their hearts. He was confident of his place in Heaven and ready to meet his maker. Visitation will be at Merritt Funeral Home, 287 Station Street, Smithville on Sunday, April 3 from 2- 4pm and 7 -9pm. The funeral service will be at Lakemount Worship Centre 54 North Serivce Road, Grimsby , Monday, April 4 at 11am..  If desired, memorial donations to Canadian Diabetes Association would be appreciated by the family and can be made through the funeral home (905) 957-7031 or merritt-fh.com