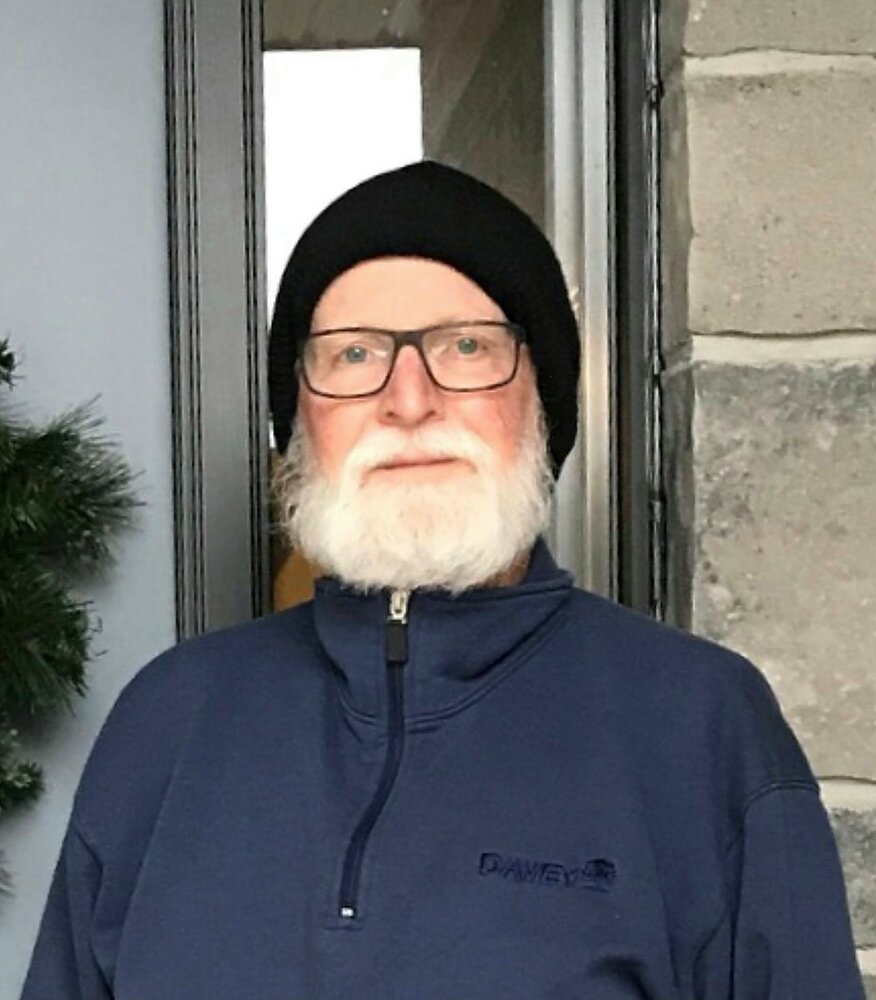 Please share a memory of David to include in a keepsake book for family and friends.
View Tribute Book

It is with great sadness we announce that David W. Howell passed at the age of 75 on Saturday, January 29, 2022.  He was a caring husband, father, grandfather, brother, and uncle.  He will be dearly missed by his wife of 34 years Patricia Howell (nee Rahmlow).  He fiercely loved his children Andrew Howell and Lezley Howell.  He had two grandchildren Dakota Shepard and Jazzlyn Buggs, and one great grandchild Xioria.  He was born to Doris and Malcom Howell (predeceased) in Toronto.  Dave will be sadly missed by his brother Chesley Howell (Charlotte McCready), nieces and nephews Raymond Howell (Naoko), David Howell, and Marion Howell; his sister Gloria Shano (the late Kenneth), nieces and nephews Kelly Kocsis (Stephen), Kathy Pereira (Jose), Cheryl Nezic (Johnny), and Jason Grist (Deanna); his special cousin Pam Sachs (Leo), and brother-in-law Frank Rahmlow (Rachelle).

David started his career with Davey Tree Expert Co in 1969 in Kent, Ohio in the payroll department and later returned to his Canada roots where he continued his career with Davey Tree until retiring in 2013, as Controller, after 44 years of service.  His passion in his later years was walking his dog and talking to everyone along his path.  Second to none was his admiration of German Shepherds having a total of seven in his lifetime before adopting a rescue pup in need of a walking partner.  The family requests consider doing a random act of kindness in honour of David.  Private family funeral service and interment at Union Cemetery, Smithville.