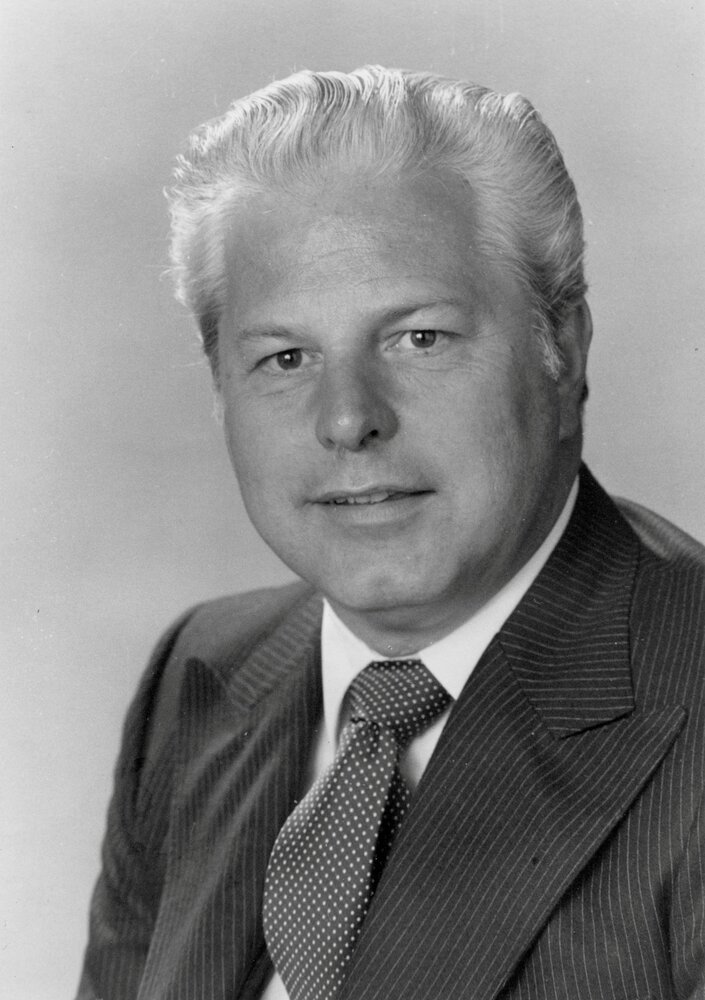 Please share a memory of John to include in a keepsake book for family and friends.
View Tribute Book

Swift, John Edward: On Sunday, December 5, 2021 John was surrounded by family as he peacefully left this earthly world.  In the last few weeks, he expressed that he had no regrets and was ready to meet his Maker.  John was born on May 2, 1934 in the East end of Toronto. Survived by his beloved wife of 67 years, Doreen Swift (nee Eldridge). Father of 4: Deborah & Mike Firmin, Jeffery & Suzanne Swift, Rodney & Alaine Swift, Ted & Terésa Swift. Grandfather of 9: David & Autumn Firmin, Marshall & Cheryl McFarlane, John & Courtney Swift, Amy & Travis Strohak, Bradley Swift, David Swift, Danielle & Elliott Behr, Emily & Robin Swift, Tristan Swift.  Great Grandfather of 11: Rylie, Alex, London, Carson, Damien, Regan, Sawyer, Dante, Olivia, Ada, Guinevere.  Also survived by his sisters-in-law Carol and Margaret Swift.  Predeceased by his parents Stanley Albert and Ellen (Nell) Elizabeth Massingham Swift, and his brothers Stanley, Gordon, James Swift and sisters Betty Humber Wells and Patricia Peaks.  John came from humble beginnings and began his career at a young age in Toronto, earning many promotions over his 44 year career. He became President of General Cable Canada in 1991. John’s career took the family on exciting adventures to live in Long Island, New York and Boulder, Colorado before returning to Canada.  John travelled for business to China, Africa, Saudi Arabia, Europe and more, this sparked a love of travel. He was also Secretary/Treasurer of Swift Railroad Contractors and helped to grow the company with his business acuity and continued to provide support to his sons in their business adventures.   In his teens John earned his wings with the air cadets and has had a passion for airplanes his whole life. Family priorities meant that boating, camping and exploring history were popular activities while raising the children and instilled a love of travel and exploring in his children and grandchildren. Growing up, John’s family was very involved in the Orange Lodge. He learned to play the flute at a young age and marched in many parades over the years. He travelled with the Derry Flute Band and the Queens York Rangers to the United Kingdom many times and the Netherlands for the 55th anniversary of VE day.  John enjoyed performing with the Niagara Gateway Harmony, barbershop group. He enjoyed his condo and working with the board and his neighbours for the betterment of their community.  He also enjoyed woodworking. Golf was another lifelong passion. John was a member of Glendale Golf and Country Club in Hamilton for 40 years.  As President he led significant upgrades to the course and clubhouse. John was active with the Golf Association of Ontario, including a term as president.  In 2020 John received a Life-Time Achievement Award from the Golf Association of Ontario. He has been an active member of Smithville United Church for many years, serving on many committees and presbytery.  John and Doreen appreciate the love, support and prayers given by their church family through this difficult time. A special thanks to Reverend Sula and Reverend Judith for their spiritual support.  John was on many boards and committees and never shied away from a “battle for a good cause.” He would listen to everyone’s thoughts, do his research (including volumes of legislation) and then devise and implement a plan of action. He earned the respect of the people he worked with and made many friends along the way.  A special thanks to the staff at West Lincoln Hospital for their kindness and professionalism throughout this final journey and all the health events along the way. A special thank you to Dr. Joan Bellaire for helping to keep John healthy and enjoying life and supporting his transition to the next life with love and compassion. In lieu of flowers donations can be made to West Lincoln Memorial Hospital, a much needed gem in our community, Smithville United Church, a place of love and spiritual renewal, or the charity of your choice.  Visitation for friends and family will be held at Merritt Funeral Home, 287 Station Street, Smithville on Friday, December 10, 2021 from 3-5p.m. and 6-8 p.m., Due to Covid-19 regulations and accordance with provincial regulations masks and social distancing required.  A private celebration of life will be held.